this is a part of my pom.xml

This is my CPU 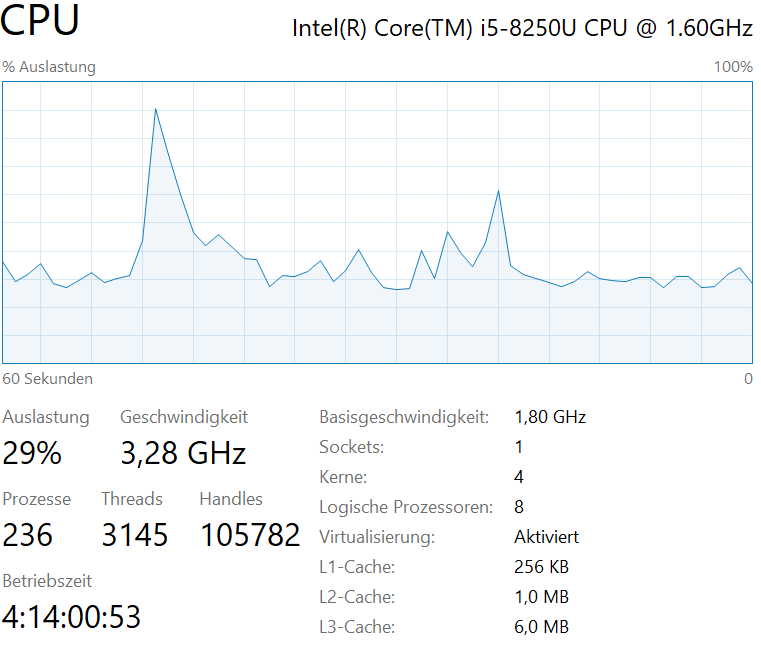 It would be kind if someone could help me there …

@ynot it’s kind of hard to tell what you’re doing. If I can’t run it I can’t help you. I can’t reverse engineer your whole context just from a process screenshot. I can only guess which means my answer will probably be wrong due to missing details and I can’t read minds. (eg: I can’t see your code)

Code without configuration and context doesn’t really help anyone help you.

With that in mind, please follow up with more details.

Let me suggest a few things:

First of all, thanks for the quick reply.
With much experimenting around the dependencys it works now.

I use Springboot and then call the URL.

I just call the training code.
After about 80 seps it hung up on

for a short time so the next step was very late.

Since I have another question and this does not fit to the topic, I will have to open a new one and would like to explain more details about my approach